What Is Vegetable Tanning?

What is Vegetable Tanning?

Vegetable tanning, or veg tanning for short, is a form of leather tanning where the tanning agent is a tree bark extract. Exactly what tree the bark comes from varies greatly. You may be able to bring up an image in your mind of an old Colonial era building set on a river, with a water wheel inside the river. It is very likely that that building is a tannery. Tanneries used to be set on rivers for several reasons, but one of those reasons is because there are a lot of hardwood trees that grow on riverbanks, and this gave the tanners a great source of bark extract for their vegetable tanning. All kinds of trees work for the process. Redwoods were even used in California for a time! Chestnut, mimosa, and other hardwoods are used today. The most commonly used bark extract is quebracho, a type of South American hardwood.

In case you aren’t familiar with quebracho, it has a distinctive dark red color, like this.

Vegetable tanning is perhaps the form of tanning that produces the sturdiest leather.  This is the type of leather that is used for products like saddles or holsters. It makes it so it is a little less pliable, so it isn’t used for products that require a lot of give. For example, shoes are almost never made entirely out of veg tanned leather, though the tough soles may be. This type of leather is desired by those in the upholstery business because you can buy it as an entire hide. Other types of leather, such as chrome tanned leather, are most commonly found in sides, which are only half the hide.  Due to its sturdy nature, vegetable tanned leather is the only type of leather that is able to be imprinted with intricate tooling. This makes it a part of many products, such as chaps or purses, that are made primarily out of chrome leather, but have tooled inlays.

As already discussed, it does make for a less pliable product. However the biggest problem with vegetable tanning that prevents it from being a larger industry is that it takes longer to tan the leather. You can do several large batches of chromium leather in the time it takes you to do a good job of tanning one batch of veg leather. The process is just more time intensive. It also involves a lot of lime, which is why tanneries are no longer built on rivers, at least not in the U.S.

What Is The Process?

The process starts when the animal is slaughtered at a slaughterhouse. The meat is taken away for processing, and the hides are quickly salted. If you don’t salt the hide and keep it moist, it will start to rot, and once it starts rotting, it is over. The rotting destroys the grain, which is arguably the most important part of leather. There is no way to reverse that kind of damage, and very little can be salvaged into good leather. When the preserved hides arrive at the tannery, they are placed in a beam-house. The beam-house is the storage facility for the green hides.

This is a depiction of more archaic liming pits. Modern tanneries look much different.

From there the hides are put in a liming pit, which is exactly what it sounds like. It is a pit, or in modern times a drum, full of lime, and we aren’t talking about the fruit. Lime is a very potent chemical, and burns the hair off the hides. In the old days, the tanneries were built on a river so they could dump the old used up lime into the river. Eventually the rivers were so full of lime, that the government shut down the majority of the tanneries in the United States. Very few remain to this day. The rest of the tanning process is pretty straightforward. The hides are pickled, put in another drum of tannin(the tree bark extract) to be tanned, pressed, sorted, and dyed. If you want a more in depth view at the ins and outs of vegetable tanning, you can check out the video  of a production process in Italy below.

We would like to give a big thank  you to Matt Foster from Maverick Leather and Mike Redwood for all their help with the researching of this article. 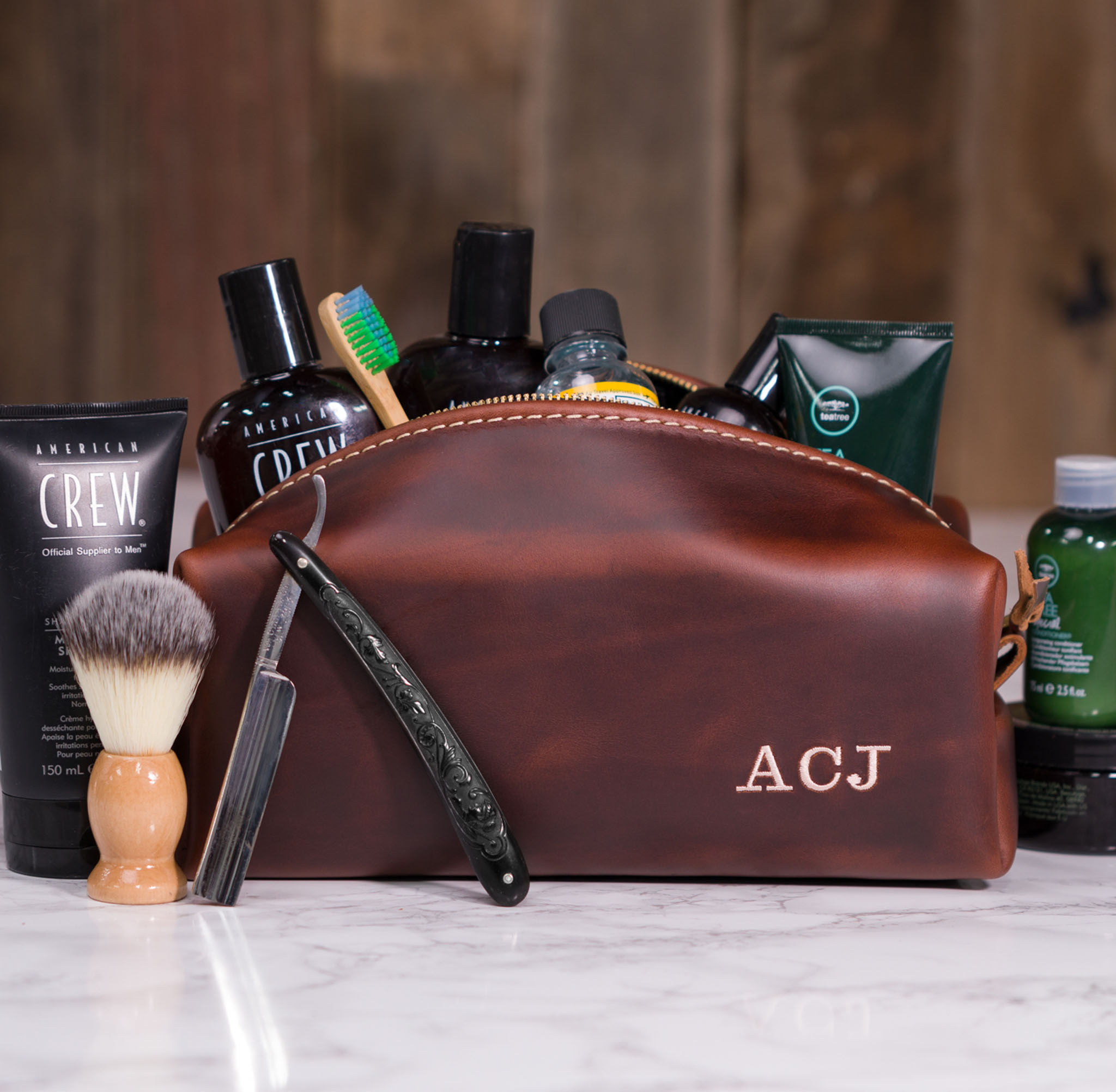